»  » Endocrine disruptor, where we are?

Endocrine disruptor, where we are? 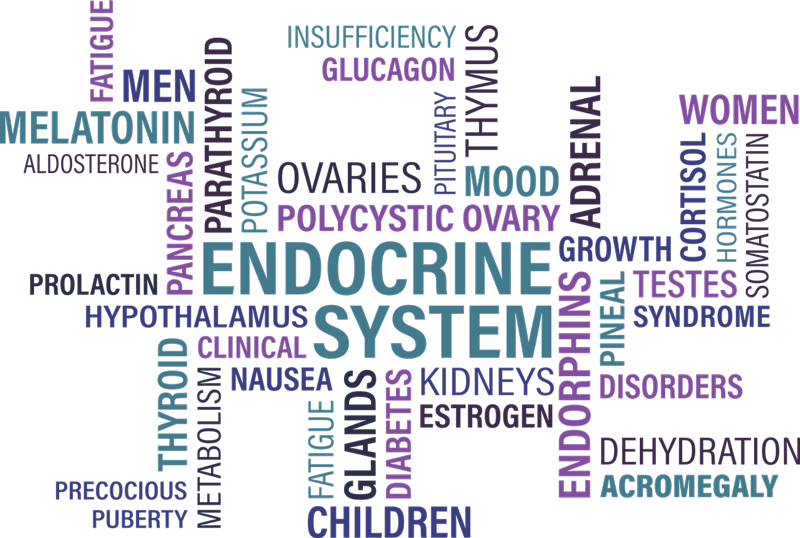 In 2002, the World Health Organization (WHO) proposed a definition of endocrine disruptors (EDs). An EP is an exogenous substance that alters the functions of the endocrine system with the result that adverse effects on the health of an organism, its offspring or its (under) populations. Based on this definition, European chemical regulations have strengthened their regulatory network to consider PEs with the aim of protecting people and the environment. For example, various regulations put in place processes for identifying and characterizing PEs. This task is complex because it relies on a robust set of data to prove whether or not a substance meets the definition of an ED.

In 2017, the scientific criteria for determining the disruptive properties of the endocrine system were adopted at European level for biocides, followed by phytopharmaceuticals (April 2018), and cosmetics (November2018).

Under the REACh regulation, the identified PEs are considered to be substances of extreme concern (SVHC), with a level of concern equivalent to carcinogens, mutagens or reproductive toxics. To date, 16 substances are SVHC because PE has been recognized. Some of these substances are already subject to the REACh authorization process. 82 other substances are suspected to be PEs. They are being evaluated to clarify this concern.

In addition, the Scientific Committee on Consumer Safety (SCCS)has also established priority lists of PEs not yet covered by the cosmetic regulations. A data call was opened by the European Commission in May 2019. 14 substances are being evaluated by the SCCS to prohibit or restrict their use in cosmetics.

Once the substance is identified as PE, the question arises, depending on its exposure, of the characterization of risk to humans and/or the environment. Traditionally, the safety of a chemical is determined by the basis of a “safety threshold” that corresponds to the dose below which no adverse effects should occur. Today, there is no consensus that a “threshold” approach should or should not be adopted for EDs.

The current guidelines do not take into account certain stages of life, the search for certain critical PE effects and the possibility of adverse effects below the conventional NOAEL or NOEC values, which calls into question the adoption of a threshold approach when assessing ED risks.

For the time being, it is often appropriate to refer to the expert judgment when assessing the risks of these particular substances. The European Commission has planned for mid-2020 a “fitness check” to assess whether the current regulatory framework is adequate to protect human health and the environment by reducing overall exposure to the ED.

You can find out more about which cookies we are using or switch them off in settings.

This website uses cookies so that we can provide you with the best user experience possible. Cookie information is stored in your browser and performs functions such as recognising you when you return to our website and helping our team to understand which sections of the website you find most interesting and useful.

Strictly Necessary Cookie should be enabled at all times so that we can save your preferences for cookie settings.

If you disable this cookie, we will not be able to save your preferences. This means that every time you visit this website you will need to enable or disable cookies again.

This website uses Google Analytics to collect anonymous information such as the number of visitors to the site, and the most popular pages.

Please enable Strictly Necessary Cookies first so that we can save your preferences!